This lemon and refreshing lemonade will accompany you on hot summer days or your aperitifs by the fire.

Montmorillon, is a Poitevine brewery dating from 1843 and which closed its doors (unfortunately like many) in 1963. Montmorillon is known to have been the most consumed in France during the first part of the 20th century.
Three years ago, history resumed when the brewery was reborn. The brewery produces beers and lemonades in an craft way and all the references are from organic farming. 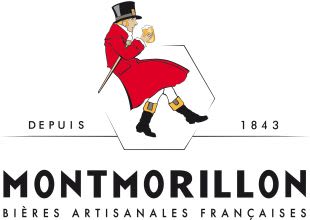